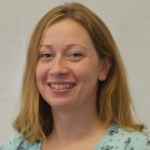 What will the researchers be doing?
We are looking for families with a child with ASD aged 24 to 48 months old, who has limited expressive language (less than 20 words). Eligible participants must have English as the main language at home and no additional sensory impairments, known genetic disorders or epilepsy.

Participation involves answering questionnaires, being videoed playing with your child and your child playing some simple games with an experimenter. There would be 5 sessions spread over 16 months, each taking place either in your own home or our child-friendly lab near Kings Cross Station, London (travel expenses reimbursed).

Additionally, half of the families will be chosen at random to participate in a 12-week app-based speech intervention using a smart phone or tablet. All families may continue any additional therapy as usual during this study. 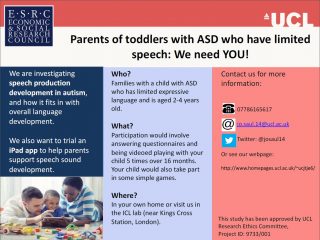 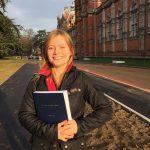 Observation at home
The first part of this project explored how gesture is used at home during parent-child interaction. An amazing 63 families took part in the 1st stage of this project; each family was visited at home and asked to complete different activities such as telling stories and playing charades. The findings indicate that parents frequently use gesture to support their child’s language. The findings also suggest that children with lower language abilities use gesture to support communication by using gestures to replace words

The second part of the study explored whether gesture can help children learn new words. Sixty-nine children took part in the 2nd stage; each child was taught 6 new science words. The new words were presented either verbally or also with a gesture. In addition, some children were encouraged to produce the gestures they saw. We found that teaching children new words with gestures did not help them remember the new words. However, children who were encouraged to produce the gestures were able to express information through gesture that they were unable to verbalise.  We are very excited about the findings of this project and the implications they may have for using gesture to support language and communication.

I am eternally grateful to all the children and parents that took part in this projects. Visiting all the families and seeing the children develop across the course of my project was the highlight of my PhD. Without their continued support, commitment and enthusiasm, this project would not have been possible.

If you have any questions about this project, please contact:

Language and Cognitive Development in Children Learning English as an Additional Language (EAL). 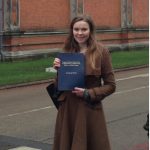 We would like to express a huge thank you to all of the schools, children, and families who participated in this project and made this research possible. We would also like to thank the Race, Equality and Minority Achievement (REMA) Team at Surrey County Council for their help and support within this project.

If you have any questions about this project, please contact: